Have you ever gotten addicted to something so fun that you lose track of time? Maybe you're having a phone conversation with an old friend, or playing a game of 21 basketball (and you're a terrible player), or maybe just binging on Netflix. Whatever it is, at one point in our lives, we suddenly realize that hours have gone by without noticing. When I started playing Shovel Knight, I think I may have lost 24 hours in 5 minutes. 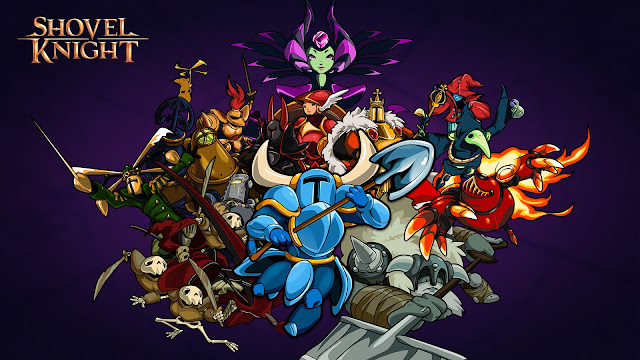 Shovel Knight was released in March 2013 by California game developer Yacht Club Games. The multi-award-winning game has a retro style and gameplay similar to games of the original 8-bit Nintendo Entertainment System (NES) console. In fact, there are clear homages to several games including Super Mario 3, Mega Man, Zelda II, and DuckTales. 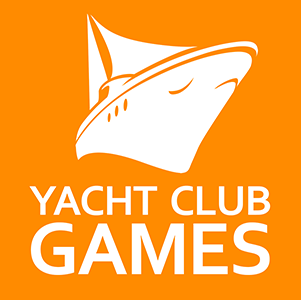 It's Yacht Club Games' first title and has quickly taken a hold of gamers. So much so that even the Nintendo amiibo for Shovel Knight, which was released on Friday, January 8, 2016, sold out during its pre-order phase. I know because it was officially available for pre-order on Tuesday, January 5, and by the time I got to work, it was already too late. Fortunately, an official announcement from Yacht Club Games stated that stores everywhere in the U.S. would be stocked with enough amiibos, and advised people to avoid purchasing from scalpers (individuals who buy up hot items and sell them at a much higher cost on eBay or other online shops). They were right; I bought one at a local Best Buy the day it was released.

But I hadn't realize it was such a huge game! I was a fan after the first few minutes of game play but I guess I took it for granted how many other gamers were nostalgic for their 8-bit days; and I think that's one of the many reasons to love Shovel Knight. I was immediately taken back to my childhood. The music, the graphics, the challenging levels -- they all brought memories of sitting in front of my tube TV and playing NES games for hours on end.

And I'm positive that there are hundreds of articles out there detailing Shovel Knight, but what they might not be mentioning is the love that Yacht Club Games invested into the game.


Shovel Knight boasts excellent game play and incredible music (by Jake Kaufman), but more amazing is all the hidden material. It's more than just hidden passages throughout each level, and more than the tricks and tips for the game. Shovel Knight has over 300 codes that unlock all sorts of items, as well as how you play the game. And that infamous amiibo? Well, it opens up even more! Think about what that means in terms of programming.

Additionally, when you complete the game, you also unlock even more content. There are challenge games that allow you to test your skills (they're very hard, by the way). You also unlock a new character, Plague Knight, who is also one of the bosses. With this character, you can play the game using his weapons and platforming abilities. I tried it, and it's a very different kind of game play. I'm still having trouble getting used it, actually. But it's amazing that Yacht Club Games basically provided a free sequel within the game.

There's no way anyone would put that much content into something if there wasn't love involved. And it's that same amount of love that they're getting back from fans. 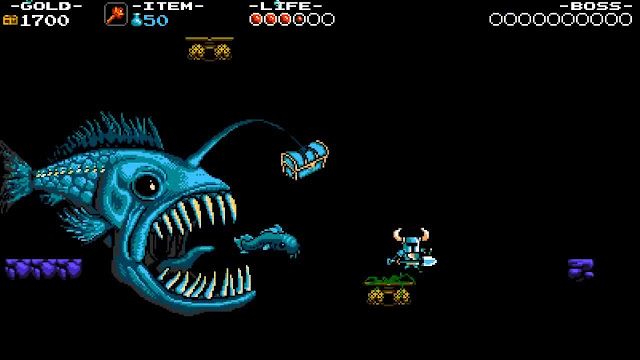 As a (light) gamer, I know the difference between a good game and a great game. With Shovel Knight I don't feel like I'm just playing a retro-style game. I can see the effort put into every pixel and every shovel stroke. I can almost hear the banter between the programmers during their brainstorming sessions. I can only imagine the number of late nights and empty pizza boxes during the making of the game. 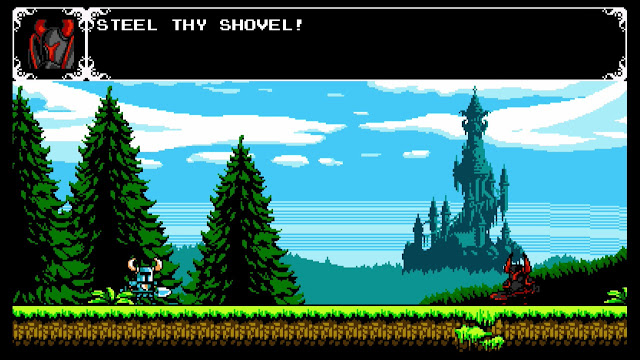 There's really not much else I can say about Shovel Knight that hasn't already been said in the hundreds of reviews, articles, and comments out on the Internet, but I still wanted to make it a point to thank Yacht Club Games for the love they put into their game. Even if you're a novice, try it out on a friend's console and see for yourself. And if you're a hardcore gamer, well then, you probably already know about Shovel Knight.
For more information, visit their official website: http://yachtclubgames.com/shovel-knight/

TRIVIA: Shovel Knight began with the help of a Kickstarter campaign. People who had pledged $200 or more have a portrait within the Hall of Champions level. 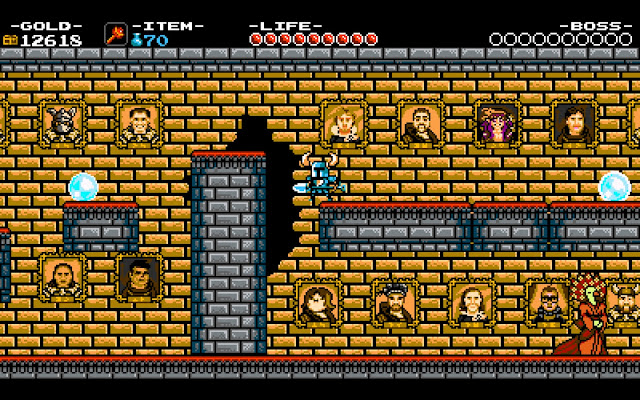