He was 9 years old when he secretly taught himself how to play the guitar.  He was 35 when he first recorded his music.  He was 70 when he was rediscovered.  He was John Smith Hurt, better known as Mississippi John Hurt. 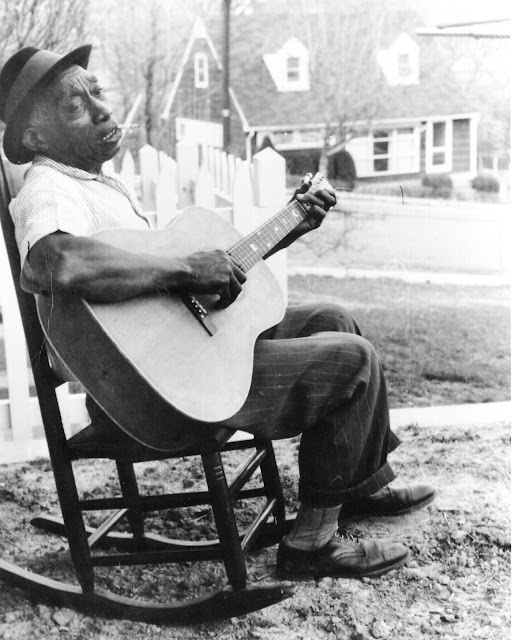 Mr. Hurt was raised in Avalon, Mississippi where he learned to play guitar from his mother's boyfriend's guitar.  Although he was warned not to touch the instrument, Hurt would wait for night to sneak the guitar into his room and learn to play the way he thought a guitar should sound.  At the time, his distinct style was unique resembling influences from country, delta blues and old time music.


Before Hurt was discovered, he was a quiet sharecropper and played music for local dances.  It was during a contest where his colleague, Willie Narmour, won a fiddle contest.  His prize: to record for Okeh Records.  Mr. Narmour then recommended Hurt to Okeh Records.  Hurt was given an opportunity to audition after which he took part in two recording sessions.  These recordings can be heard on "Avalon Blues - The Complete 1928 Okeh Recordings" (http://itunes.apple.com/us/album/avalon-blues-the-complete/id209708468).  This is an excellent introduction to his work which includes many of fan favorites: "Candy Man Blues," "Frankie," "Spike Driver Blues," and of course "Avalon Blues".

After the commercial failure of his recordings, and Okeh Recordings going out of business, Hurt slipped into obscurity.  It would be another 35 years before he was rediscovered.  His song, "Avalon Blues" was heard by folklorist Tom Hoskins of which he used the lyrics to locate Hurt.  Hurt was then asked to move to Washington D.C. to play wider venues. He was also asked to record most of his music for the Library of Congress (http://itunes.apple.com/us/album/the-library-congress-recordings/id198160066). 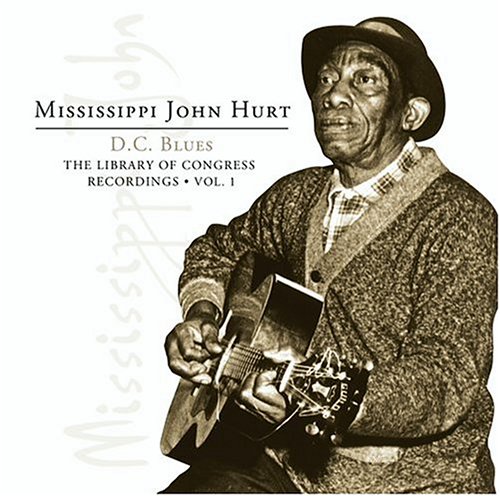 Many artists have been influenced by Hurt and much of his work can be heard covered by famous musicians such as Bob Dylan, Jerry Garcia, Doc Watson, Taj Mahal, and Bruce Cockburn.  In 2001, Peter Case produced a tribute album entitled "Avalon Blues: A Tribute to the Music of Mississippi John Hurt" and includes artists such as Lucinda Williams, Beck, Steve Earle, John Hiatt and Ben Harper.  (http://www.amazon.com/Avalon-Blues-Tribute-Music-Mississippi/dp/B00005J9TC) 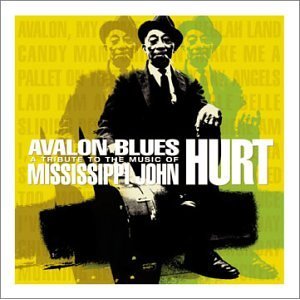 It was recently announced that the first biography of the blues revival's most influential musician will be released on August 1, 2011 by author Philip R. Ratcliffe.

He was a sharecropper.  He was a Mississippi native.  He was John Smith Hurt, a quiet man with extraordinary talent.  It may have taken decades for his work to be discovered but it will be appreciated and honored for centuries.

TRIVIA: Before his death he played extensively in colleges, concert halls, coffee houses, and was featured on the Tonight Show with Johnny Carson.
Posted by 2nd First Look at 3:08 PM


I was raised as a Catholic and my favorite part of going to church was listening to the choir.  I was typically too embarrassed to sing along but I remember feeling absolute peace when those lovely voices echoed in unison throughout the large, dome-shaped space.

Somewhere between high school and college, I lost my faith and decided religion wasn’t my “thing”.  But that has never stopped me from appreciating music with religious themes.  In fact, I don’t think twice – good music is good music.  I’ll admit that it’s hard for me to take Christian rock bands serious because sometimes it comes across as a little cheesy and cheerleader-y but for some reason The Innocence Mission does it right.  So much so that not only do I love their music but it has inspired several of my own writings and compositions.  And they continue to do so with every album they release.

The Innocence Mission was formed in the 1980’s as a quartet.  The main band, now a trio, consists of Karen Peris (vocals, guitar, piano), Don Peris (guitar), and Mike Bitts (bass). They have a clean sound with both sadness and hopefulness that together makes for an incredible style. 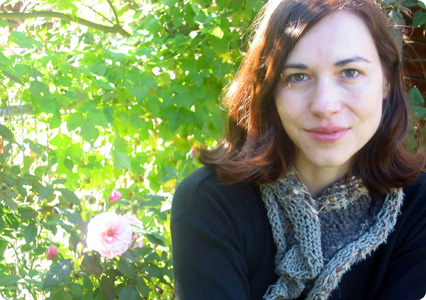 Karen’s soothing, high-pitched voice leads the band with delicate strength often singing about significant memories.  The religious content within their writing is often subtle, except of course for their album “Christ Is My Hope” which consists of religious covers and some original tunes.  The album is one of their best and even someone like me, who avoids religion, can appreciate the inspirational tones. 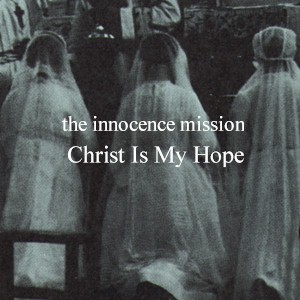 Since 1989, they have released nearly a dozen albums, each stronger than the previous.  Their latest album “My Room In The Trees” combines the freshness of their earlier albums with the strength of their later efforts.  The track, “Gentle The Rain At Home” is an excellent example of the simplicity and absolute power of their music.  It’s songs like this that fill my heart with joy and sorrow at once; every note calms and aches.  Religious or not, anyone can appreciate their music.  And as I stated, good music is good music. 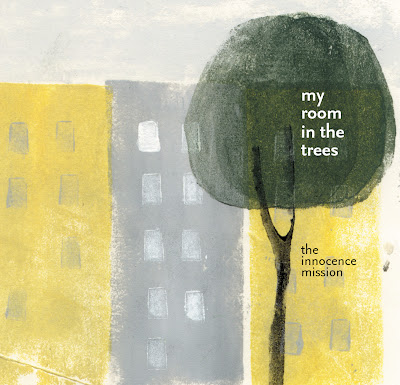 For more information about The Innocence Mission, visit their official site: www.theinnocencemission.com.

TRIVIA: Before being signed to a record label, the band played local clubs and events under the name "Masquerade".
Posted by 2nd First Look at 12:15 AM