2nd First Look is an article-based website highlighting film, music, literature, and the arts - from obscure projects to forgotten classics. Founded by Jav Rivera and Lisa Adamowicz Kless, the site launched on October 15, 2010 in hopes to inspire an exploration of the arts.

Thank you for your continued support.  Keep coming back! 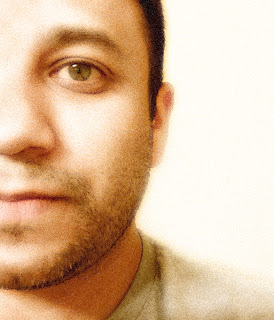 Jav Rivera was born in Waspán, Nicaragua in 1976, the youngest of four. He moved to the U.S. when he was two and was raised in Kenosha, Wisconsin. In 2005, he moved to Austin, Texas where he freelanced as a film and video editor as well as a media specialist for various educational facilities. By October 2015, he relocated to work as the Digital Media Designer for the University of South Carolina Upstate.

He earned his Bachelor of Arts in Film and Video from Columbia College Chicago and a Masters in Education from Carthage College.

Jav writes lyrics, articles, short stories, poetry, essays, and children's books. Since 1996, he has produced award-winning projects as a writer, director, editor, dvd author, artist, and photographer. He also writes and composes music as a recording artist. His music is available on iTunes, Bandcamp, and other online stores. As co-founder of 2FL, Jav contributes as a writer, director of promotions, and web manager. 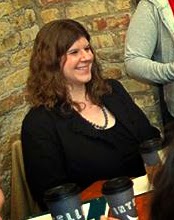 
Lisa Adamowicz Kless is a writer, mom, co-creator of an art performance series, and president of a local writers' group. She’s also a history geek, drinks obnoxious amounts of coffee daily, and loves to travel whenever she has the chance, always finding her way back to her hometown in Wisconsin.

Lisa’s first play, written when she was a young child, got rave reviews from a very discerning yet biased audience of two (her parents). Since then, she’s continued to write, and dabbled in performing and visual arts. (Learning to paint and play mandolin are next on her artistic bucket list.)

Creating with words has been a lifelong passion though, and Lisa's work has been published online, in Metroparent magazine, Kenosha’s Downtown magazine, on Pandora's Box (Southport Press), in the book Mother Goosed: Twisted Rhymes for Modern Times and in bending light into verse, Vols. I & II by Jennifer L. Tomaloff. In 2012, she co-founded the arts-related Left of the Lake magazine, and serves as editor and a contributing writer. 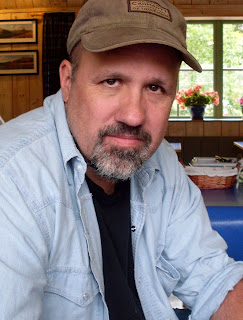 Email: daveg (at) 2ndfirstlook (dot) com
Website: DJ Gourdoux
Dave Gourdoux is a lifelong resident of the great state of Wisconsin, where the wedding vows are “for cheddar or wurst. He’s been happily married (to the same woman, no less!) for more than 32 years, and is father to three children, all grown, two sons and a daughter.


He writes a little bit of everything, from memoirs to personal essays to short and long fiction. He published his first novel, “Ojibway Valley,” (available on Amazon in either paperback or Kindle format) in February of 2014, and is currently working on his second novel. He is a lifelong film and music buff with an encyclopedic knowledge of things too trivial to make it into any encyclopedia. 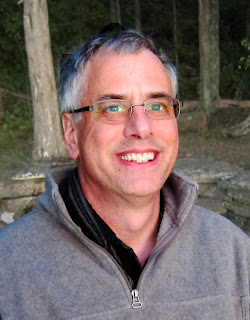 The writing bug bit John Bloner, Jr. at a young age. He often took a manual typewriter on family camping trips to the Wisconsin northwoods, clattering away at its keys while the other kids fished and swam.

He was raised and still resides in Kenosha, WI,  where he earned a B.A. degree in English at UW-Parkside and continues to work on his D.I.Y. degree in the arts, astronomy and rod puppet theatre. In recent years, he's co-founded Southport Press, a small press operation, as well as published his own poems and stories in regional outlets. His short story, "The Sketch Artist" earned 2007 Best of the Year honors in the Door County newspaper, Peninsula Pulse.

He enjoys spending time with his wife and daughter, listening to the rain, and watching Through The Wormhole on the Science channel. He is looking forward to the 2018 launch of the James Webb Space Telescope and the first footsteps on Mars in the next decade. While he loves coffee, he is giving green tea a shot. If he could do it all over again, he'd start at the end and work his way to birth, just like Benjamin Button. 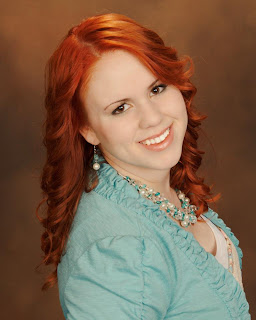 Hardcover books, an empty notebook, and endless amounts of coffee; what else could a nineteen-year-old writer, working her way through school need? Sleep, probably. Jess Fitzi loves Harry Potter and Youtube, resides (not-so-willingly) in Wisconsin, and is trying to get to the West Coast as soon as she has her degree in Creative Writing/Media Production. Knowledge about Doctor Who, Zooey Deschanel, or John Green books is really the best way to her heart. Having grown up with a mother who keeps nothing but vegetables and tofu in the refrigerator, Jess has an obsession with Kale and eats too much dairy/gluten free chocolate.

Jess is currently writing two young adult novels and is working to get her video blog restarted, as a way of both promotion for her writing and talking about random things to a camera, because let’s face it, it’s pretty fun. 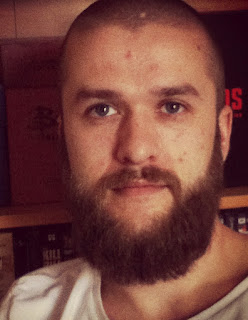 Coming straight off the (not-at-all) mean streets of Wimbledon, London, England; Dave Best is a freelance writer and professional script editor/development producer. For five years he worked for the comedy department of independent production company, RDF Television, developing new writers and projects. During this time he was also script editor and assistant producer on seasons one and two respectively of cult Anglo-American comedy series THE INCREASINGLY POOR DECISIONS OF TODD MARGARET which aired on the IFC channel in the U.S. This gave him the opportunity to work alongside comedy heavyweights David Cross and Will Arnett and to be completely star struck by the legend that is Spike Jonze.

As a writer Dave has had several pieces of work screened on British television, most notably as a contributing writer on popular sketch show The Armstrong and Miller Show (BBC1) and music quiz Never Mind the Buzzcocks (BBC2). Recently he was commissioned by Redgate Software to write 11 sci-fi comedy shorts for a small but successful online campaign.

Outside of the comedy realm Dave is fanatical about books, films and graphic novels with a leaning towards sci-fi and horror. He also loves pro-wrestling and is not ashamed of it. 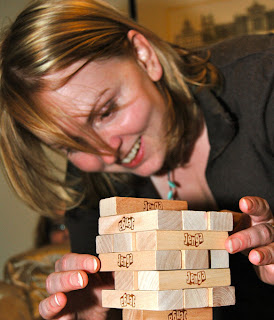 Jenny Bootle lives by the sea in Brighton, England. She recently spent 2½ years in Wisconsin where she developed a love for cheese curds, Bucky the Badger, and drinking coffee all day long.

In her spare time she writes short stories and poetry and is currently attempting her first novel. She is at her happiest in bookshops and libraries and is training to become a bookbinder. 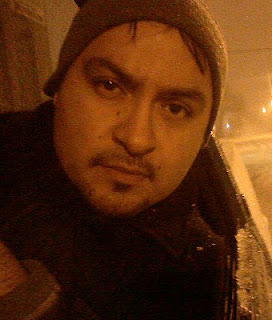 Email: tony (at) 2ndfirstlook (dot) com
Whether it be through an image (moving or not), a sculpture, music, or the written word, the arts have always fascinated Tony Ramos. The arts are a source of enjoyment, knowledge, and most of all inspiration, since he himself enjoys photography, writing, and performing as an actor, whether onstage or in front of the cold glass eye. Never at a loss for an opinion, especially when it comes to films, if you give him a minute for his thoughts on a particular movie, you might regret it if you're short on time.

He is the youngest of nine brothers and sisters and was born and raised in Racine, WI where he still resides. He is a graduate of the University of Wisconsin - Parkside, with a B.A. in English. As far as writing is concerned, he enjoys writing poetry, short stories, and has one finished screenplay. He is grateful to 2nd First Look for allowing him the chance to share his love of the arts via his articles and posts.