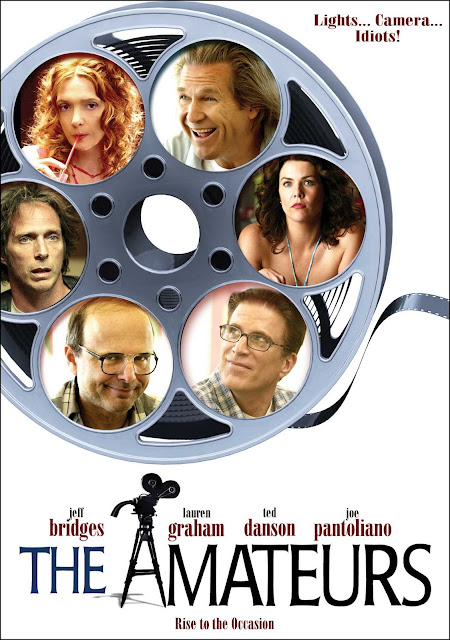 Jeff Bridges leads a group of “know them by face” character actors who all finally get their due credit.  There are several laugh out loud moments, but it’s the love between characters that really makes this film work.

For more information about The Amateurs, visit their official IMDb page: http://www.imdb.com/title/tt0405163/

TRIVIA:  The film was originally called The Moguls and was released under that title in the United Kingdom.
Posted by Jav Rivera at 8:47 PM